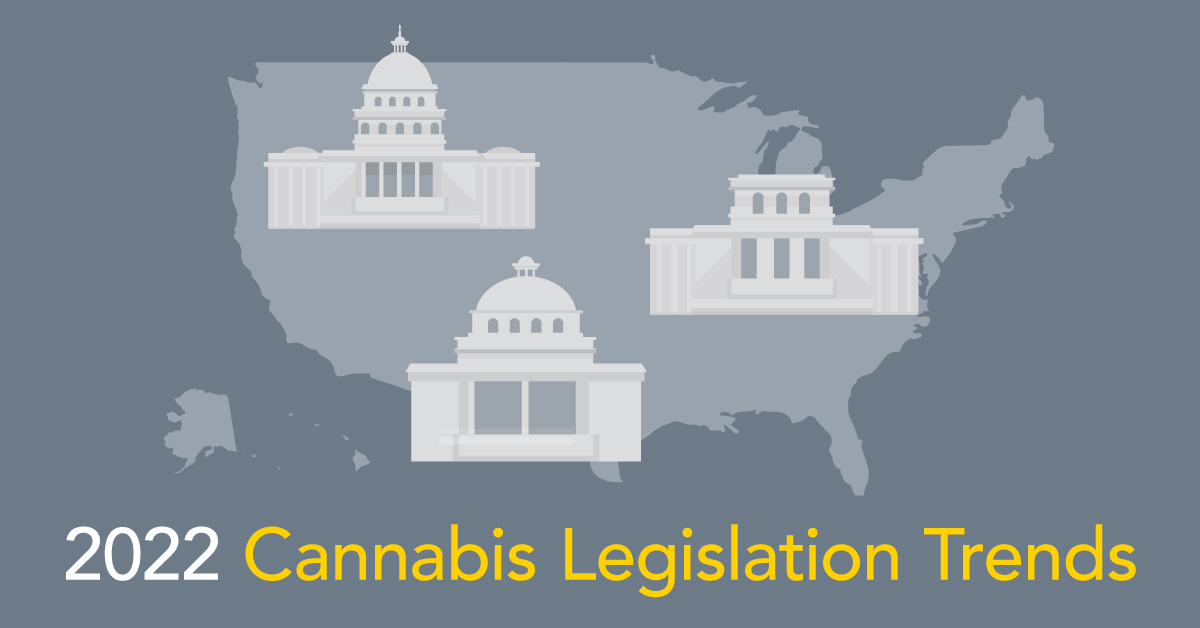 As the third quarter of 2022 comes to a close and election season looms near, it’s a good time to reflect on recent developments in the legislative landscape. California Governor Gavin Newsom has signed Assembly Bill 2188, a measure that provides workplace protections for workers who use cannabis on their off hours and away from work.1 California joins six other states that have similar protections.2 The law takes effect on January 1, 2024.

One of the unique features of A.B. 2188 is that it prohibits employers from relying on cannabis tests that detect the “non-psychoactive” metabolites of THC when taking an adverse employment action. When the body breaks down ingested THC, these metabolites are the molecules that stay in the cannabis user’s system for many days, weeks, or even months.

The practical impact for California employers means that they will no longer be able to use cannabis tests that use urine and hair samples, as each uses technology that detects these non-psychoactive cannabis metabolites.

How did we get to this place where employers are unsure of how to handle cannabis within their drug testing policies? How has cannabis legalization become so commonplace the shock factor has waned? How has so much happened so quickly?

A NEW ERA OF LEGALIZATION

Past perspectives on marijuana were often shaped by strong associations to hippie culture, extreme portrayals in television and movies, and focused political efforts tied to the war on drugs. But simultaneously, research was being conducted, and advocates were getting louder as the concept of cannabis-as-medicine became more mainstream.

By the time I graduated law school in 2010, 14 states had legalized medical cannabis, with even more states decriminalizing it for medical use. The legalization of cannabis in any capacity, which previously seemed like a near impossibility, was quickly becoming a reality, and a new era of lawmaking was being ushered in.

Fast-forward to today: 37 states (plus additional U.S. territories) have some form of legalized medical cannabis, with recreational adult use being legal in 17 states, not including Washington D.C. and Guam. People are committing their careers to the study of cannabis and its properties. Portrayals in television and movies seem more balanced with real-life stories from many who claim to have benefitted from the use of medicinal cannabis in the treatment of various ailments. The face of a cannabis user is no longer portrayed as just a caricature of a “stoner,” but instead, as a person with a story to tell.

And as for the shock factor I mentioned previously? I recently visited a high-end boutique home store and noticed – resting on top of the expensive mahogany kitchen tables, next to fancy agate coasters and small batch candles – a pile of cannabis cookbooks for sale. I think it’s safe to say the shock factor has mellowed out.

One of the more fascinating changes we see is how political candidates discuss cannabis, including their prior experiences with the substance. Who can forget when President Bill Clinton admitted to prior use – but quickly added that he didn’t inhale? Time passed, and President Barack Obama, in his second memoir, admitted to smoking cannabis in his younger days. What once seemed like a liability for one’s political career has become more of a mere anecdote. This takes us to today, less than two months before the 2022 midterm election. Candidates are including cannabis legalization and reform not just as talking points but as major pieces of their campaign platforms.

A now-viral video features Louisiana U.S. Senate hopeful Gary Chambers sitting in a suit and tie, talking about the impact of cannabis-related arrests and the disproportionate impact it has on people of color – all while smoking up. Similarly, the candidate for mayor of Hammond, Indiana, Thomas McDermott, released a campaign ad smoking cannabis a mile from the border of Indiana. The ad aims to show that states not legalizing are missing out on economic opportunities to neighboring states that do. And a since unsuccessful U.S. Senate candidate in Missouri released a clever ad stating, “pot is for potholes,” noting that tax revenues coming from cannabis could be used for major infrastructure repairs.

And all of these ads ran in the past year! Some may remember that three short years ago, even Republican Senate Majority Leader Mitch McConnell released a campaign re-election video where he called out hemp legalization as the career accomplishment he was the second most proud of.

EYE OF THE STORM

But we can’t discuss any of this without mentioning a U.S. Senate hopeful from Pennsylvania, John Fetterman. Fetterman has been a vocal advocate for legalization and has campaigned largely on a promise of working toward state decriminalization and legalization. A visit to his merchandise store shows campaign t-shirts and stickers with a large cannabis leaf and the words “Legal Weed for PA” displayed.

As Pennsylvania’s current Lieutenant Governor, Fetterman has proudly waved a large cannabis leaf flag over the main entrance of the state capitol building. And he turned 4/20, a day known for “celebrating” cannabis, into a major day of action for his campaign. While political hopefuls may have, at one time, dodged questions about cannabis, he is steering his thus-far successful campaign right into the eye of the storm and not looking back.

It’s hard to say for sure what will happen this election season, and we will keep all our Hound readers updated, as usual. Predicting the outcome of an election or a vote is risky business and not something we’re prepared to do. But one thing we can say with certainty is that when it comes to cannabis laws, things have changed and show no signs of slowing down, and employers are one of the groups feeling it the most.

This brings us back to California’s employers who now have just over a year to figure out how to navigate their new law.

Eliminating urine or hair tests will put a burden on employers to find tests that do not detect these “non-psychoactive metabolites.” The good news for employers is that the HOUND® CANNABIS BREATHALZYER does not detect any of these molecules. Our solution has been engineered to detect only the impairing molecule THC. As such, California employers will be able to implement a cannabis testing regime that they know can comply with A.B. 2188 when it goes into effect in 2024.

However, the law does not permit an employee to possess, be impaired by, or use, cannabis on the job, or affect the rights or obligations of an employer to maintain a drug- and alcohol-free workplace. The law does not apply to applicants or employees hired for positions that require a federal government background investigation or security clearance. The law also does not preempt other laws requiring applicants or employees to be tested for controlled substances, including laws relating to the receipt of federal funding or entering federal contracts.3

ONE SIZE DOES NOT FIT ALL

The times of a one-size-fits-all drug-free workplace policy are over because the times of absolute cannabis prohibition are also over. We see it day after day in campaigns, ballot initiatives, and legislative changes. It’s time for employers to adapt to the times and stay competitive in the job market. The HOUND® CANNABIS BREATHALYZER can help isolate recent use and usher in a new era of SAFETY AND FAIRNESS™ in your workplace. Changes are coming full steam ahead, so buckle up and let Hound help you navigate this wild ride.

To learn more about how the HOUND® CANNABIS BREATHALYZER can help you manage through the changes, connect with our sales team here. 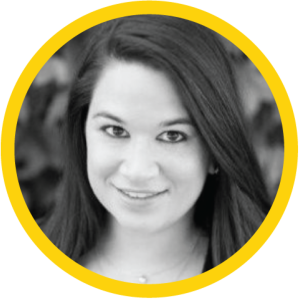