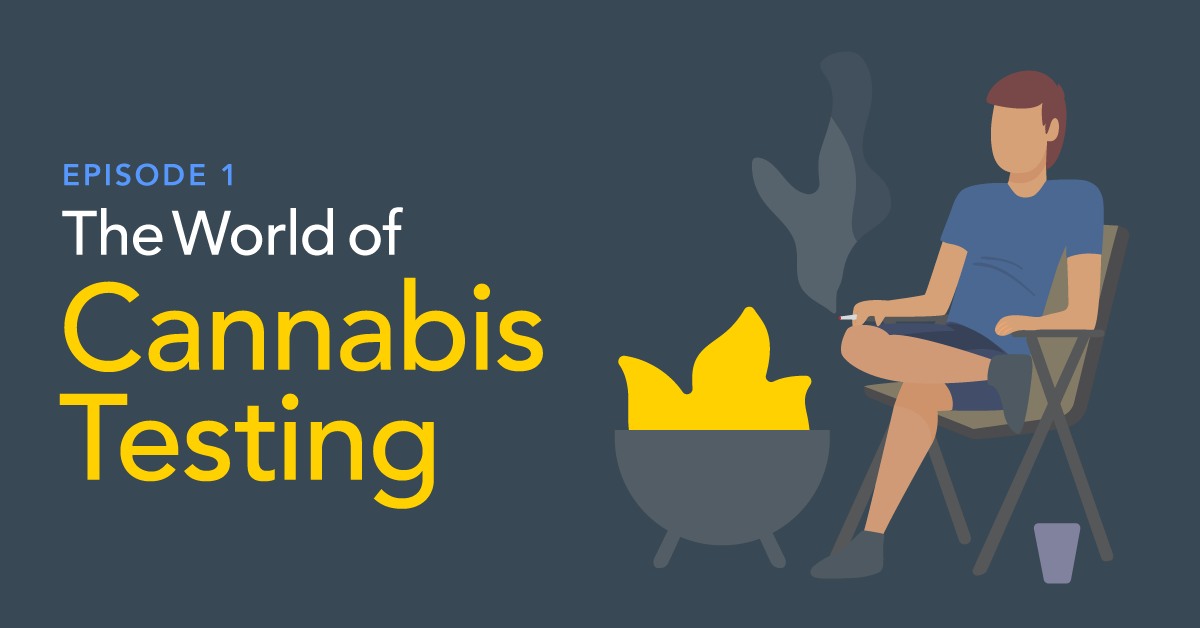 How Employees Are Influencing Cannabis Testing

An employee at a national machine parts manufacturing company suggested that the company start using a cannabis breathalyzer.

In 2019, one of the agenda items during the winter meeting of this national manufacturer of machine parts was a recent survey about workplace drug testing. Drug testing was a hot topic because cannabis was recreationally legal in many of the states where the company has operations, and more employees were choosing to use cannabis. How was the Company going to navigate this new legal landscape while maintaining safety?

A MYRIAD OF ISSUES

Those in the meeting (both managers and those who worked on the assembly line) quickly agreed that maintaining safety was the most important objective. Although accidents were infrequent, they could be very serious. Most could remember the last accident that left an employee permanently disfigured. Another accident pre-dated many in the room but had resulted in an amputation. Cannabis use may not have been the cause of either accident, but management had no way of knowing because the company didn’t have a drug testing program. Most were in favor of starting a random drug testing program that included cannabis even though cannabis use was legal.

The main discussion point was how the company could ensure that the random drug testing program (which would include testing for cannabis) would be both effective and fair. Most in the room understood that cannabis use the night before a shift was not going to affect performance the next day. The company’s survey results mirrored this understanding and revealed that employees were concerned that cannabis use during a 15-minute break, on the other hand, could have a negative impact on safety.

The survey results also indicated several concerns about the fairness of traditional cannabis tests of oral fluid, hair, and urine. Managers in the room agreed with the survey sentiments. One manager added that even if the company established a random drug testing program that utilized traditional cannabis tests, they still wouldn’t be able to isolate recent use as a contributing factor if there was an accident. That’s because positive results from cannabis tests of oral fluid, urine, and hair can be triggered by past use days, weeks, or even months before the test – providing no correlation to the window of cannabis impairment.

Another manager in the room mentioned a new breathalyzer that only detects cannabis that was used within hours of taking the test. He had recently seen a news segment about Hound Labs, a company that had developed a cannabis breathalyzer. Based on what he could tell from the interview he had seen with the Hound Labs CEO, the breathalyzer only identified very recent cannabis use and appeared to be easy to use. The HOUND® CANNABIS BREATHALYZER could be the cornerstone of their random testing program because the results would only be positive if cannabis had been smoked very recently. With a tight labor market, this machine parts manufacturer could not afford to take employment action against employees who used legally days, weeks, or months prior to the test.

One year later, as the company emerged from Covid-19 restrictions, the manager who suggested testing breath for cannabis waited in a room outside the assembly line with a group of nearly 40 fellow employees who volunteered to try the HOUND® CANNABIS BREATHALYZER. Volunteers breathed into the handheld breathalyzer and had their samples analyzed for active THC (not for THC metabolites). No actions would be taken by company management based on results from the demonstration – the goals of the day were to allow employees to experience the new cannabis breathalyzer and to ask questions.

No one tested positive on demonstration day, which was exactly what the manager expected and wanted. It only strengthened the case for using a cannabis breathalyzer instead of other types of drug testing because now employees had confidence that if they (or a coworker) chose to use cannabis legally and responsibly at night after work, they would not risk a positive test the next day at work.

In the end, this national machine parts manufacturer placed a pre-order for several HOUND® CANNABIS BREATHALYZER to use when they roll out their random drug testing program in early 2022.

NOTE: This blog was inspired by real experiences with the HOUND® CANNABIS BREATHALYZER.