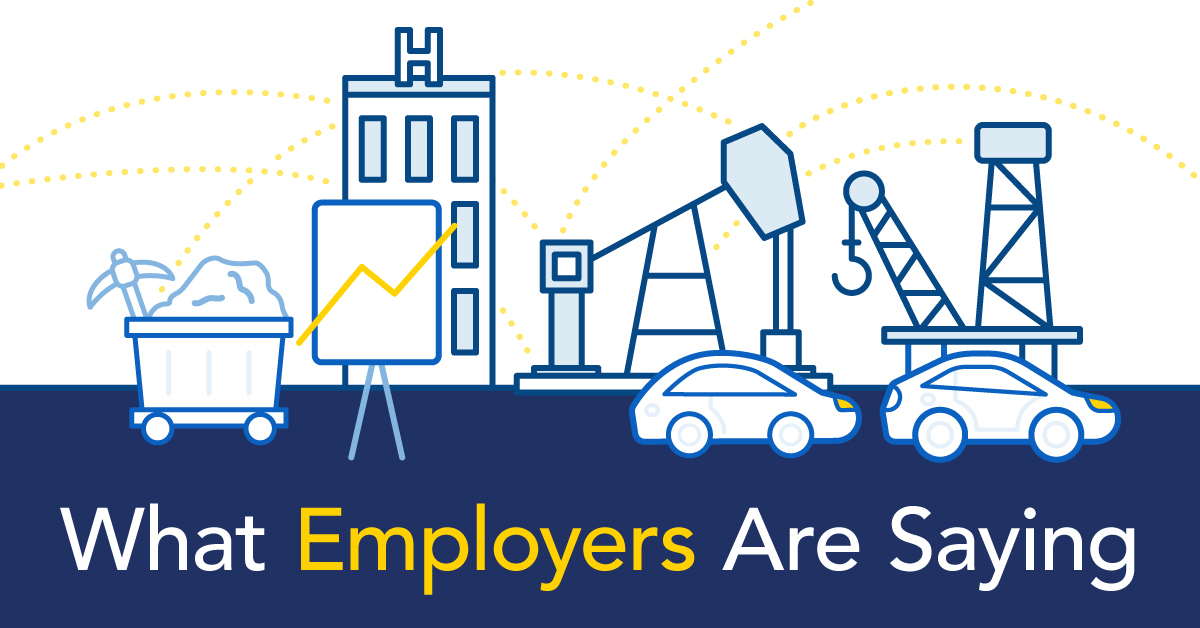 What Do Mining Companies, Restaurants, Manufacturers, and Casinos Have in Common?

Marijuana legalization has created a myriad of problems for these employers and countless others across the country.

Since starting the company in 2014, we have talked with thousands of employers about workplace drug testing and the issues they are tackling now that many of their employees can legally use marijuana. What I have found interesting is that regardless of the industry, company size, or whether they have locations in states or countries where marijuana use is legal or illegal, these employers recognize that they need to change their approach to workplace drug testing now that marijuana can legally be used in the majority of states.

EMPLOYERS DO NOT CARE ABOUT EMPLOYEES’ CHOICES OUTSIDE OF WORK HOURS

Because conventional drug tests that test oral fluid, hair, and urine for marijuana use have detection windows from days to months after use, employers suddenly find themselves with positive drug test results that do not correlate with the peak impairment window. The positive results are signaling to employers that their employees have used marijuana at some point before the test. This gives employees a glimpse into employees’ private lives, and that’s not the information they want.

There’s no difference between getting drunk and smoking pot outside of work hours, but I cannot have them drinking or using weed during work hours.

Some of our employees use marijuana. They work 3 days, then they are off 6 days. Right now, if they have a party after the last day of work, they will test positive for cannabis when they return to work.

We don’t know if someone used today, yesterday, or last week with traditional testing – we are in a fully legal state and need a solution to keep good employees.

BUT THEY WANT TO MAINTAIN SAFETY

Employers recognize that employees can legally use marijuana, but many employers want and need to continue marijuana testing for safety reasons. They do not want employees using any substance that may impair while at work – whether the substances are legal (alcohol, marijuana) or illegal (cocaine, heroin, etc.). These employers test to make sure they are providing a safe work environment. Additionally, many employers in safety-sensitive industries are required to abide by federal or state standards to ensure safety.

Last year, an employee operating heavy machinery seriously injured a coworker who had to be hospitalized. Although the operator refused a drug test, he did admit to smoking marijuana. This year, an employee had an accident that left him permanently disfigured. His urine test was positive for THC. If these employees used marijuana during work hours, they are not only placing themselves at risk, but everyone around them.

Managers can be charged criminally for not providing a safe workplace. They want to make sure that they are not putting themselves or the company at risk.

While not a huge number, when they occur, accidents are big.

CONVENTIONAL MARIJUANA DRUG TESTS ARE NO LONGER AS USEFUL

When marijuana use was illegal, employers relied heavily on conventional drug tests that indicated positive results for employees who had marijuana in their body fluids. It didn’t matter if THC was present from use days, weeks, or months after impairment subsided because what mattered was that marijuana use was illegal. Since Colorado and Washington legalized recreational marijuana in 2012, employers have been struggling to maintain safety and balance employees’ choices to legally use marijuana with the limitations of current marijuana tests of oral fluid, hair, and urine. Employers are now recognizing that they need to shift away from conventional tests for marijuana because they do not give complete information – employers don’t just need to know if an employee used marijuana, they also need to know when that employee used.

I imagine 20-30% of the workforce likely has THC in their system. I am fine with it as long as it’s from last weekend and not from smoking in the car at lunch. The problem is that I cannot tell right now whether it is one or the other.

We currently have a zero-tolerance policy across the board for all employees. Right now, we don’t have technology to differentiate between recent and past use, so we can’t change the policy. Now, we are erring on the side of caution, but we want to be able to change our policy.

One employee took a sample from a tank, but he did not close the valve on the tank. It stopped the entire line. Was he impaired? Was it just a mistake? I have no way of knowing now when I test him, but I have to test him.

EMPLOYERS WANT TO USE THE LATST TECHNOLOGY TO IDENTIFY RECENT USE

Employers want to attract and retain employees. They do not want workplace drug testing policies that penalize responsible employees because they are dependent on obsolete cannabis tests. They have learned that testing breath is the best way to identify very recent marijuana use and that a marijuana breathalyzer is an easy-to-use option for on-site testing with rapid results.

Our employee survey indicated that employees wanted a different approach to random testing. We are very motivated to purchase this technology.

I don’t want to be known as a place where people can smoke pot, but that we’re progressive in that we understand the difference between recreational use and being impaired on the job. A marijuana breathalyzer could be a differentiator for us.

Mining is a skilled trade. If we terminate 4 miners because they are positive on a test, we could have a gap for 4 months to hire replacements. I really want to know for certain that they used recently. The mining industry requires testing for all drugs and alcohol.

“We perform random testing, and we would not want to lose an entire shift for employees who are waiting for test results. Employees also cannot afford to lose an entire day of wages. This product is beneficial for both sides.”

THE HOUND® MARIJUANA BREATHALYZER WILL HELP SOLVE THESE PROBLEMS AND MORE…

Note: Quotes have been edited for clarity and length.